On World Rhino Day, we’re celebrating our collaboration with passionate partners who are driving proven and innovative technology solutions to protect rhinos against poachers, monitor their habitats and create safe havens where rhinos can roam free.

Five majestic species of rhino are left in the world: African Black, White, Javan, Sumatran and the Great one-horned Indian rhino. But they’re all facing extinction as their numbers continue to decline. South Africa is home to almost 80% of the world’s rhinos, but it is also a hotspot for rhino poaching, driven by demand from Asia, where horns are used in traditional medicine for their supposed therapeutic effect. Across South Africa alone, 11,000 rhinos have been poached since 2008. With less than 6,195 Black Rhinos estimated to be left in Africa, this rate of poaching across the continent means this iconic species could go extinct in just five years.

Here are five ways we’re working together to help save rhinos:

In the first two years of deployment, this technology together with other methods and successful management in Sabi Sand has achieved a 96% reduction in poaching. 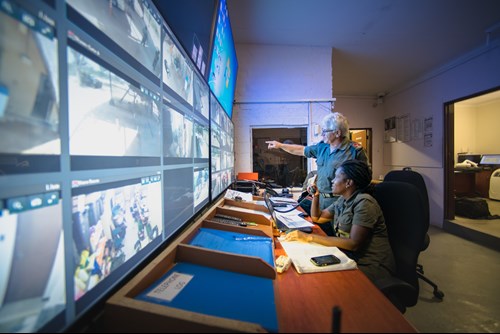 Furthermore, this year in Sabi Sand Nature Reserve alone, 12 poaching incursions have already been thwarted with the help of Connected Conservation solutions. If each incursion potentially equals a rhino death, at least 12 rhinos have been saved from harm.

Our most recent deployment is in Madikwe Game Reserve - a key target for rhino poaching. Madikwe has been equipped with long-range thermal cameras to monitor boundary and fence lines close to poaching routes. Since deployment, every poacher who passed in front of the thermal cameras was immediately spotted and stopped in their tracks. 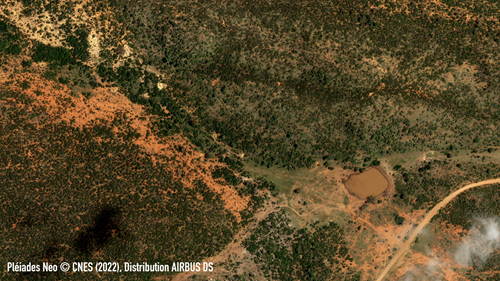 This new visibility from space is also enabling Madikwe Game Reserve and Sera Wildlife Conservancy to understand where new resources are needed within the park to deploy and relocate security teams and anti-poaching technologies to protect weak spots against poaching threats. Sadly in Madikwe, this imagery has also aided in detecting deceased rhinos from space, assisting criminal intelligence in the poaching incident investigation. 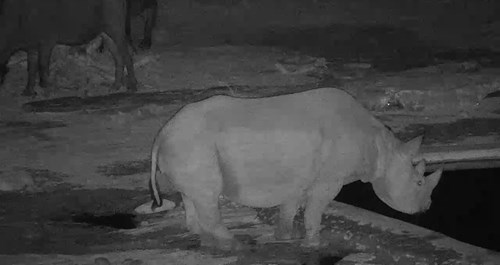 Due to successful wildlife recovery and conservation run by the Sera community, the population of black rhinos is recovering here. In 2015, ten were reintroduced into the conservancy, and within six years, the number doubled to twenty. Thanks to the determination and efforts of the community, rangers and partners, no poaching has been reported.

This programme is enabling multiple stakeholders to collaborate on cross-conservancy decision-making, bringing accountability and transparency across neighbouring landscapes on conservation activities. The technology is also helping community-led groups share information and showcase the benefits of wildlife conservation, improving the flow of information for community engagement in rhino conservation. 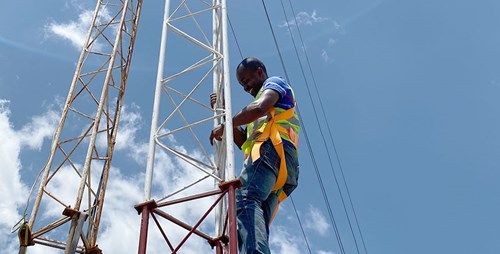 Despite their critical role in protecting our natural heritage, rangers continue to work in challenging conditions and lack the resources and support they need. Only 43% of rangers worldwide have access to a communications device on patrol. Thanks to NTT Ltd and Cisco, we’ve equipped over 100 rangers across our partner conservancies, with connectivity and communication devices. These allow rangers to communicate with their control room at all times, enabling them to request help and give an immediate warning of potentially harmful activity to rhinos or themselves. 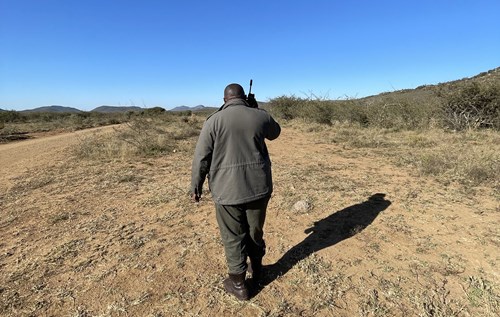 Together, we’ve been delivering large-scale technology projects for Protected Areas since 2015. We aggregate the best tools from partners including Cisco, NTT Ltd and Airbus Foundation across nine protected areas in Kenya, Zambia and South Africa.

A big thank you to our partners: 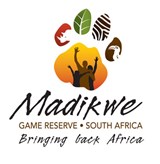