Technology to pre-empt and halt poaching

Madikwe is one of the largest reserves in South Africa at 750 km². It is situated in the North West province, near the border of Botswana and is home to a rich variety of biodiversity, including lion, elephant, leopard, buffalo, white and black rhino and the endangered wild dog. Madikwe is targeted by poachers who kill rhino and sell their horns for trade.

Madikwe’s conservation teams face a daily challenge to secure the site from poaching. The far-reaching perimeter fence is patrolled by teams of dedicated rangers who work tirelessly around the clock to secure the boundary and track the movement of people across the park. Poaching has continued during the pandemic, and local livelihoods have been hit by the loss of wildlife-based economies because of a loss in tourism. Technology is key in helping alert the rangers to suspicious activity. This can include a break in the fence indicating an incursion, tracks or people moving through wildlife areas, or cameras raising the alarm when people cross the boundary, particularly at night.

Connected Conservation partners with NTT, Cisco and Dimension Data, who have worked to design a solution that will bring network connectivity to these wildlife hotspots and equip the local teams with the right technology to help them stop poaching and ensure rhino populations thrive. The infrastructure allows sensors and cameras to be plugged in and provide intelligence to a central operations room to track the movement of people across the reserve in real-time.

The reserve area network is currently being deployed and equipped with a framework for measuring results. The technology’s goal is to catch poachers. Every apprehension of an intruder made by the anti-poaching unit is believed to potentially save 3 rhino.

There are also plans to use technology to help Madikwe understand how rhino move across the park so ranger teams can strategically apply resources to protect them. When you are looking at 750km² area, technology is vital in helping you understand where to start and focus conservation efforts. 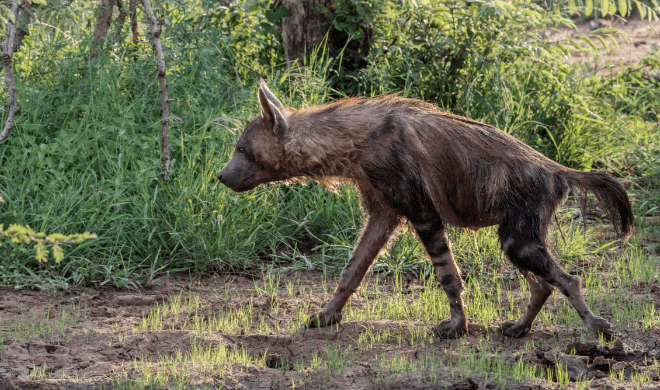 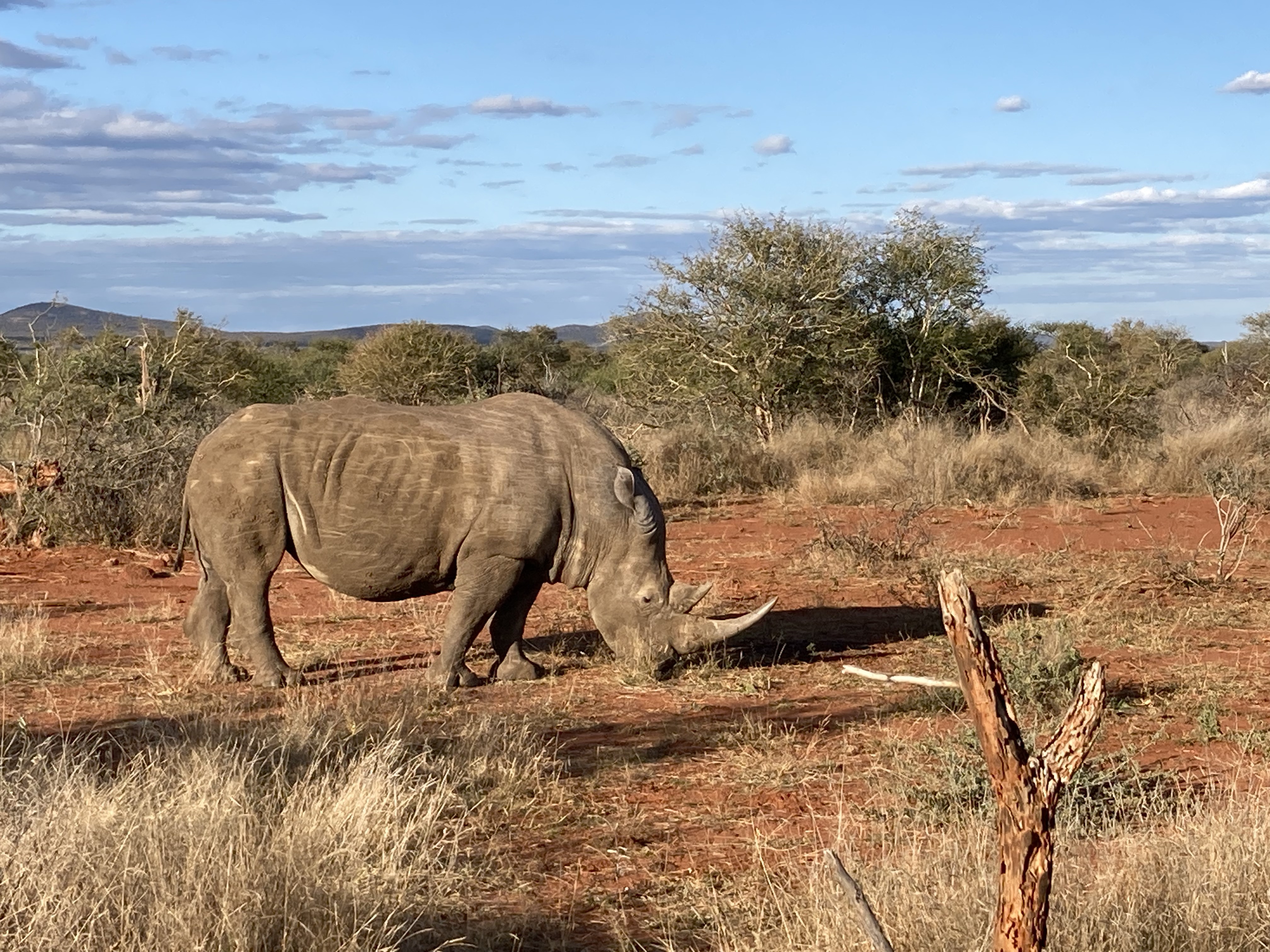 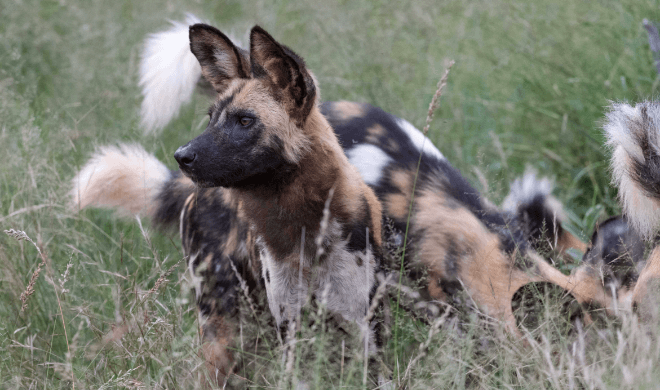 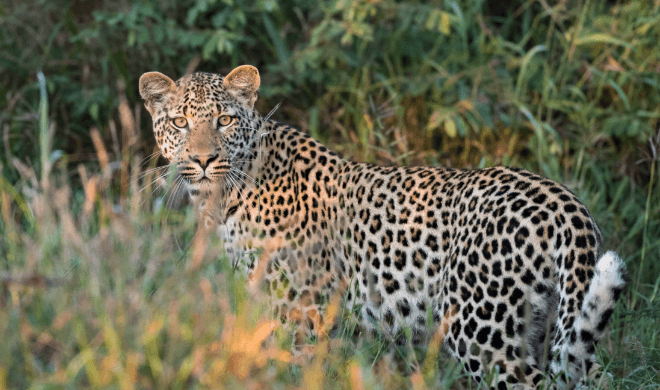 We work to foster the collaborative partnerships that are critical to achieving the sustainable recovery of wildlife populations.

Donate today to protect wildlife and their habitats.