In 2015, Connected Conservation was developed as an initiative to help protect and stop the poaching of rhinos and other species through smart technological solutions. The long-running project began with the pilot project in Sabi Sand Nature Reserve near the Kruger National Park, where the technology helped the management team reduce poaching by 96% in the first 2 years. Since its inception, Sabi Sands has worked with Connected Conservation Engineers to test and refine technologies for complex deployment environments. Learning how to optimise cutting-edge tools for optimal operation in hostile, remote areas of bush. Over the last 5 years, the solution has been well-sustained and is currently in its 3rd phase, with new technologies planned to protect an even larger area.

The reserve stretches 62,000 hectares and has perimeter fencing along 72 kilometres. There are no fences between Kruger National Park and the private game reserve. Before the project was implemented, rhino populations were being decimated by poachers and the private game reserve was losing at least one rhino per week. Response times were over 30 minutes, and by that time, the poachers had killed the animal and had taken the horns. Rangers on the ground were doing their best, but the constant rate of poaching diluted their resources and prevented them from stopping illegal people from entering the reserve and causing harm.

Connected Conservation trialled different technologies to help ranger teams tackle these terrible levels of poaching. Architects worked to develop a solution that was the first of its kind. It was proactive and identified people crossing the boundary into the park, enabling rangers to respond to threats, and leaving the animals to roam free in their natural habitat.

The solution was designed and operated as a managed service on-site, using the cloud for data analytics and backup. A point-to-multi-point radio area network provides a high-security net over the reserve. Strong and reliable communications facilitate alerts and warnings, providing the ability to share live footage across the park. A refreshed and updated IT infrastructure improves bandwidth, connecting Wi-Fi and local area networks at each gate. Increasing security at each entry point is critical and is achieved using biometrics and CCTV cameras. Newly installed systems scan passports and identity cards and capture vehicle registration plates on arrival. The connection between the reserve database offers immediate analysis and comparison of vehicle licensing, ownership, and historical entry and exit data.

Long-range thermal cameras were successfully used along the fenceline to detect the movement of people across boundaries, with magnetic sensors buried and tested along the park’s perimeter. Additionally, a low-range wide-area network was deployed and uses an unlicensed radio spectrum, enabling communication between remote sensors and gateways connected to the network. In the event of a breach, helicopter availability ensured prompt response to identified threats. The online software tool, Earth Ranger is used to collect, integrate and display all historical and real-time data available from the reserve. 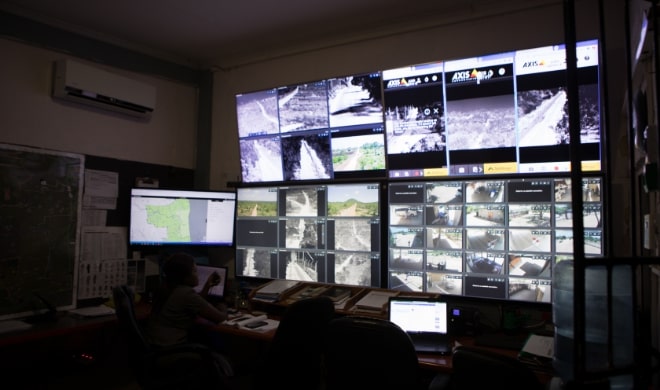 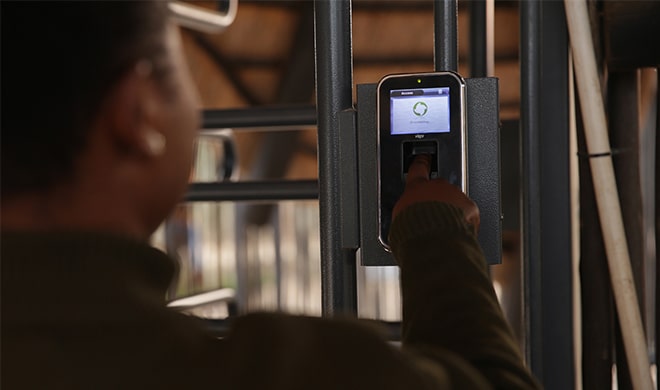 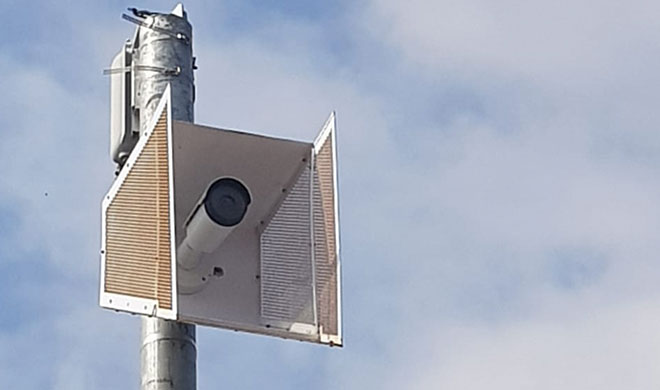 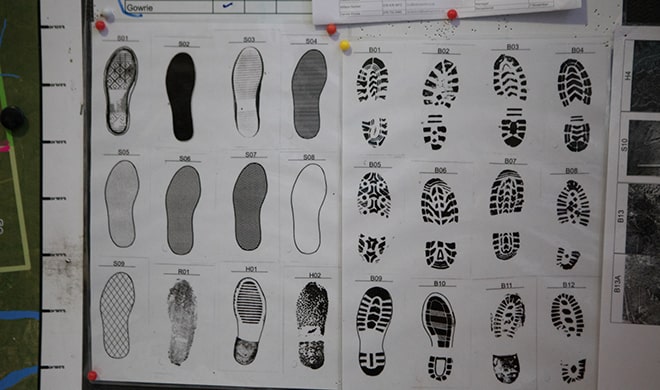 Connected Conservation Solution has been a game-changer. Moving us out of crisis management and allowing us to pre-empt and predict issues in the field before they occur and [to] plan accordingly.

Donate today to protect wildlife and their habitats.